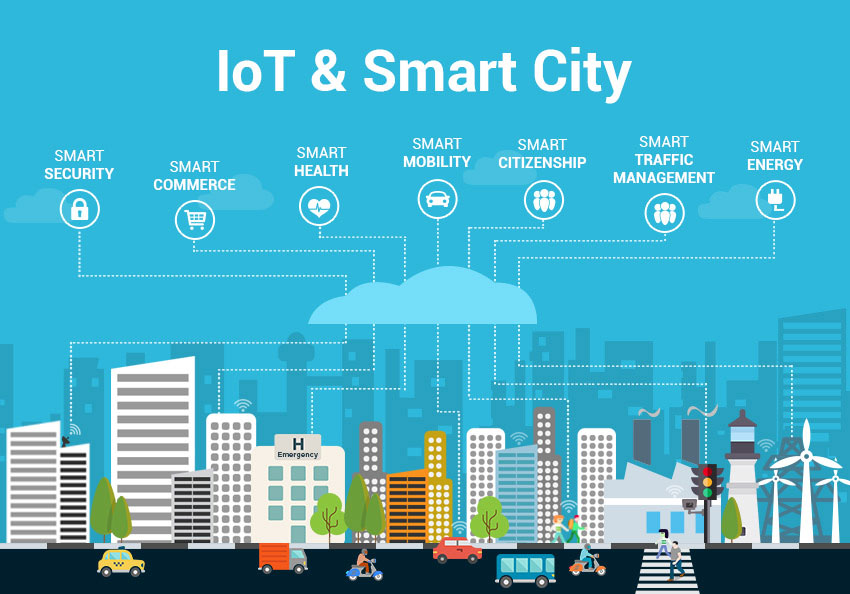 In the future, a lot of things in smart cities will happen automatically: the application of the clinic, based on the data from the fitness bracelet, will sign up for a medical examination, and the city services will clean the trash can according to the data from the sensors. Artificial intelligence will identify people with weapons in the crowd, and the fire brigade will go to the place before the call of eyewitnesses – on a signal from video cameras.

Wi-Fi is an integral part of the digital infrastructure that is being deployed in major cities around the world. Most often, its development is hampered by a lack of Wi-Fi investment and the unpreparedness of cities for technological changes.

If these obstacles are overcome, the state and business will be able to interact more effectively with residents and change the urban environment to suit their needs. Studies shows that free Wi-Fi can change life in the city, infrastructure management and give new opportunities to private and public companies.

The rise of Wi-Fi could turn cities into technology hubs, with fast public internet attracting young entrepreneurs. For example, in Lithuania, according to Ooma, the fastest public Wi-Fi in the world – it is to him that the mayor of Vilnius assigns a big role in turning the city into a startup hub in Eastern Europe. Wi-Fi also affects tourist activity. The quality of public Wi-Fi is one of the main factors in tourist satisfaction . For these reasons, in Taiwan, two years after the launch of free Wi-Fi for citizens, free access to the public network was also given to guests of the island.

Some countries use free Wi-Fi as one of the gentrification tools. Together with other measures – the emergence of public spaces, subsidies for small businesses – this helps to increase the attractiveness of residential areas.

Now city authorities and businesses that make money on advertising in networks are investing in this. But in the future, operators of “home” Wi-Fi may join the creation of public networks. For example, Comcast, Fon, and Liberty Global are running projects in which city residents provide a small portion of home Wi-Fi power to city networks, and users switch between these points as they move between homes.

Wi-Fi allows you to plan urban infrastructure based on anonymized aggregated data. Like many Internet resources, the network can predictively determine the approximate age of the user, gender and interests. And if there are many young people with children in the area, for example, the authorities can plan the construction of new kindergartens.

In UAE, Wi-Fi is available almost everywhere. It is he who is used by city services to manage the life of the city. To control traffic on the roads, there is an intelligent transportation system that relies not only on a network of gadgets installed on the roads, but also on sensors, cameras and GPS devices that are in a taxi.

Moreover, the system makes it possible to adapt the urban environment for people with disabilities – for example, it automatically identifies them at crossings and increases the green light time.

Even as hospitals around the world are cutting back on non-COVID-19 patients, Wi-Fi is helping patients with other ailments take advantage of telemedicine.

Giving away free internet on the hospital grounds will aloow visitors to consult a doctor without leaving their car. Those who do not have a phone or computer with them can be given a tablet in the parking lots with installed software for communicating with doctors.

Florence has reduced traffic congestion with its “ Smart Traffic Management ” program by adding a few hundred more devices to its existing network of cameras and Bluetooth sensors. They are interconnected and transmit information via Wi-Fi to the local traffic police and administration. Based on the data, these authorities manage traffic lights and parking lots in the city.

Wi-Fi will attract customers who pass by

Not only city services get the opportunity to change their work. For offline businesses, especially local ones, Wi-Fi is a new way to communicate with potential buyers. Businesses such as a hairdresser, a repair shop, a coffee shop cannot yet transfer their services online, but it becomes easier to get to know the consumer virtually.

This is possible with the help of smart phone MAC address identification technology. The business engages with an audience that has recently been around through Wi-Fi ads when they connect and through social media or SMS. The owner can target ads to potential visitors to a particular establishment instead of buying huge coverage of an unnecessary audience.

In addition, both private and public companies can use Wi-Fi to personalize the user experience. This possibility seems too futuristic for now, but it is quite feasible in the near future.

Users will be able to customize their preference profiles in the services of Wi-Fi operators. Then, for example, when entering a train compartment, lighting, temperature, types of entertainment content and other parameters will automatically adjust to the user.

Anonymized data will allow you to offer users the necessary services. Thus, urban information content will be issued depending on the profile of the resident.

Wi-Fi serves as a backbone for cellular networks

There are more and more cases in the world when Wi-Fi becomes the basis for the services of cellular operators. Global telecommunications companies have long considered Wi-Fi as a partner in building infrastructure for smart cities. Public Internet access is an opportunity to reduce the load on cellular network.

In order to digitize the cities, it is necessary to deal with economic feasibility – it is costly to build such infrastructure in non-millionaires. Not so long ago, Google closed Stations, a project to develop free Wi-Fi around the world. It failed to monetize. This task can be solved if the state becomes more active in attracting private business in exchange for future income from the commercial use of digital infrastructure.

In addition, city authorities do not always have time to adapt to technological changes and find experienced personnel to process data and ensure the operation of new systems. Cooperation with businesses will help reduce the shortage of qualified personnel. New programs should also influence the development of infrastructure.

One of the options for implementation is the refusal of mobile operators to pay for access to such resources. Another option that will help develop the infrastructure for smart cities is urban Wi-Fi, using which you do not have to pay for access not only to socially significant, but also to any resources.

These are not insurmountable obstacles, but the next tasks that it is beneficial for the state and business to solve in order to provide the metropolis with ubiquitous Internet access. Only with the help of developed infrastructure will it be possible to spread the digital ecosystem throughout the country and provide citizens with access to personalized services.

<< Back to Uncategorized
Related Posts 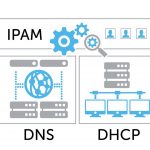 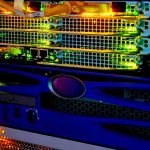 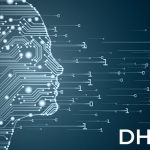