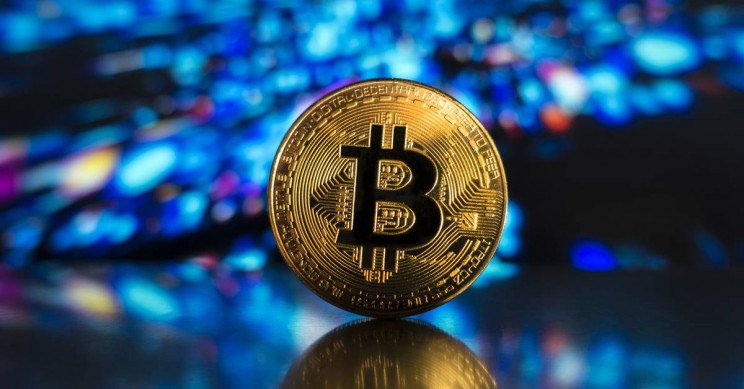 A cybersecurity expert was accused of appropriating cryptocurrency and technology for $ 5 billion. Bitcoins were mined by his company partner, who died in 2013.

Craig Wright, the self-proclaimed Bitcoin creator, has been accused in the United States of scamming more than $ 5 billion in cryptocurrencies and other assets from a computer security company’s property. It is reported by Bloomberg .

Wright is accused of faking contracts and signatures, according to which he was given the bitcoins obtained by his colleague Dave Kleiman, who died in 2013. Kleiman’s brother sued Wright.

The Kleiman family claims that they have ownership of more than 1 million bitcoins and blockchain technologies that the deceased Kleiman mined and developed, and that these assets are valued at $ 5 billion.

Wright said in 2016 that he was one of the main participants in the team that created Bitcoin, acting under the pseudonym Satoshi Nakamoto. However, he did not provide evidence of his words. Wright now lives in Australia, Bloomberg could not get a comment from him .

Wright and Kleiman founded W&K Info Defense Research LLC, a cyber security company, in 2011. Together they worked on the creation of bitcoin and were engaged in “significant mining operations”, it follows from the lawsuit. At the time of Kleiman’s death, they controlled a minimum of 1.1 million bitcoins.

The court also submitted an electronic correspondence between Wright and Kleiman, in which they mention that Wright controls at least 300 thousand bitcoins, and Kleiman – 700 thousand.

In the near future, the Russian authorities intend to introduce a complete ban on government purchases of foreign antiviruses and some other computer programs. Moreover, most of the software purchased by government agencies is foreign

Russian authorities intend to introduce a complete ban on government procurement of foreign antivirus programs, electronic document management systems and bookkeeping in the near future, Ilya Massukh, head of the Import Substitution Competence Center established on behalf of the president, said on Thursday, October 19, at the conference “Russian software: effective solutions” information and communication technology (ICT), the correspondent of RBC.

The representative of Arkady Dvorkovich Alia Samigullina clarified that the Ministry of Communications and the Center for Import Substitution of Competence in the field of information and communication technologies in the near future should also submit proposals for creating a laboratory for testing and testing of domestic software (software). It will be done in order to prepare recommendations on the use by state bodies and state extrabudgetary funds of domestic antivirus software, as well as intended for electronic document management, accounting and personnel accounting.

Legislative restrictions on the purchase of foreign software in state bodies have been effective since January 1, 2016, however, the authorities still have the opportunity to purchase foreign software products in cases where there are no Russian analogues or they do not have the necessary functions. The registry of domestic software is maintained by the Ministry of Communications, and currently 3.9 thousand products are included in it. To be included in the registry, a software product must meet, in particular, the following requirements: intellectual rights to it must belong to a company whose beneficiaries are 51% or more citizens of Russia or government agencies. At the same time, foreign components can be used in the product, however, license fees to the benefit of a foreign partner should not exceed 30% of the sales amount.

At the end of 2016, one of the working groups under the presidential administration began to prepare proposals for the introduction of more stringent requirements for mandatory justification of the purchase of foreign products for government agencies, Ilya Massukh previously told RBC. “For example, to prohibit the purchase of foreign antiviruses. There are two good manufacturers in the country: Kaspersky Lab and Dr.Web. Under the ban, you can also introduce office software, document management software, accounting – there are also enough Russian products in these areas, there is competition, ”said Ilya Massukh.

Kaspersky Lab and Dr.Web are manufacturers of the most famous Russian antiviruses. According to the results of 2014, IDC analysts estimated the antivirus software market in Russia at $ 219 million, and the next year they said that the market volume remained at the same level. Later data were not disclosed.

At the same time, Kaspersky Lab this year faced restrictions on the US market. In mid-July, the White House removed it from the list of software suppliers whose products are approved for use by US government agencies. In September, the US Department of Homeland Security ordered all government agencies to abandon the use of Kaspersky Lab antiviruses and replace them with other software within three months. US authorities emphasized that they were concerned about the links between some representatives of Kaspersky Lab, Russian intelligence, and other government agencies in Russia. Kaspersky Lab named these statements were “unfounded” and rejected cooperation with any state for cyber espionage and other aggressive activities on the Internet.

Anti-virus programs, accounting and electronic document management systems are released by several companies from the top ten of the world’s largest software developers  according to PwC . These are American Microsoft, Oracle, IBM, Symantec, Dell EMC, as well as German SAP. Kaspersky Lab occupies the 65th position in this rating and is the only Russian company to enter it.

According to the Ministry of Economic Development, in 2015, the volume of software purchases by Russian government agencies amounted to 93.9 billion rubles, of which 77% were imported products. “There are two Russian antiviruses in demand around the world. Dozens of domestic document management systems that are implemented in major organizations. Despite this, and on normative acts on the priority of domestic software, purchases of foreign counterparts continue in these classes

According to Tadviser, the total volume of the Russian market of electronic document management systems by the end of 2015 amounted to 37.8 billion rubles., Later data were not provided. In Russia, products for it are produced by 1C, Lanit, Logika Biznesa (IT Co. group of companies), Docsvision, Electronic Office Systems, Naumen and others. The volume of purchases of software for accounting and personnel records is usually not It is considered separately – this software is included in the category of enterprise management systems (EMIS). According to IDC, the volume of the Russian PMIS market in 2016 amounted to $ 632.7 million. 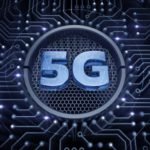 26-Dec-2019 5G in one hand: why did the authorities offer operators to create a consortium 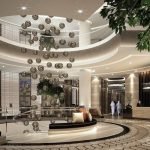 The battle every day and hour: 2020 IT trends for hoteliers 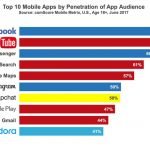